“Strongly contributing to the slowdown has been the dramatic increase in the underlying base declines.” 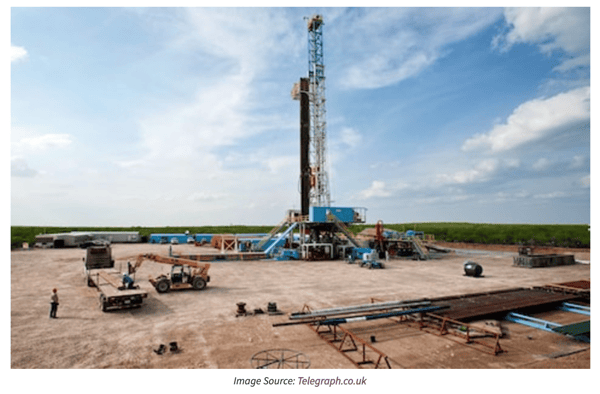 US shale oil production growth slowed dramatically in 2019. We recently turned to our artificial neural network to help shed light on the reasons why.

Also strongly contributing to the slowdown has been the dramatic increase in the underlying base declines. For the eight-month period ending August 2018, production from existing wells declined by 440,000 b/d per month on average. By August 2019, this figure had accelerated to 590,000 b/d per month – a further decline of 150,000 b/d. The acceleration in the base decline overwhelmed all other factors and net production growth ground to a halt. Two factors explain the acceleration in base declines: a larger production base and a higher decline rate. Total production increased by 20% between the two periods. Therefore, even with a constant decline rate, the total barrels of depletion would have increased materially. However, base decline rates accelerated from 54% annualized for the eight months ending August 2018 to 58% by August 2019. The reason: new wells have much higher declines than old wells and the surge in new wells drilled and completed in 2018 significantly increased the overall decline rate in the production base.

We also considered another interesting comparative period: the eight months ending July 2017. This period marked the last time average monthly production growth was comparable to today (50k b/d per month). Remarkably, two years ago the oil industry turned 650 rigs to reach this level of growth whereas 810 rigs are required today. Furthermore, drilling times have collapsed over the last two years resulting in more completions per well operating. In total, we estimate that nearly 60% more wells were completed in the eight months ending August 2019 than in the period ending July 2017.

Moreover, today’s average well is 11% more productive than in 2017 (for those that are interested, our neural network predicts this modest productivity boost was a function of both improved drilling techniques and high-grading). The combination of 60% more completions and 11% more productive wells doubled new well production from 370,000 b/d per month in 2017 to 640,000 b/d per month in late 2019. While the contribution from new wells increased massively over the last two years, so did the base declines. In fact, base declines accelerated by nearly 270,000 b/d between the two periods, offsetting the entire increase in new production. In other words, the shale industry now needs 60% more wells, each of which is 11% more productive, to reach the same level of growth as it did two years ago.