Uranium stocks sold off in mid-June as news outlets reported a possible leak at the Taishan Chinese reactor, a joint venture with Électricité de France (EDF). The facility later acknowledged that while there had been damage to the fuel rod casings, there had been no radioactive leak. Fuel rod casings are one of three redundant methods for containing radioactivity in modern reactors and subsequent reports acknowledged that radiation levels never exceeded safe operating parameters. 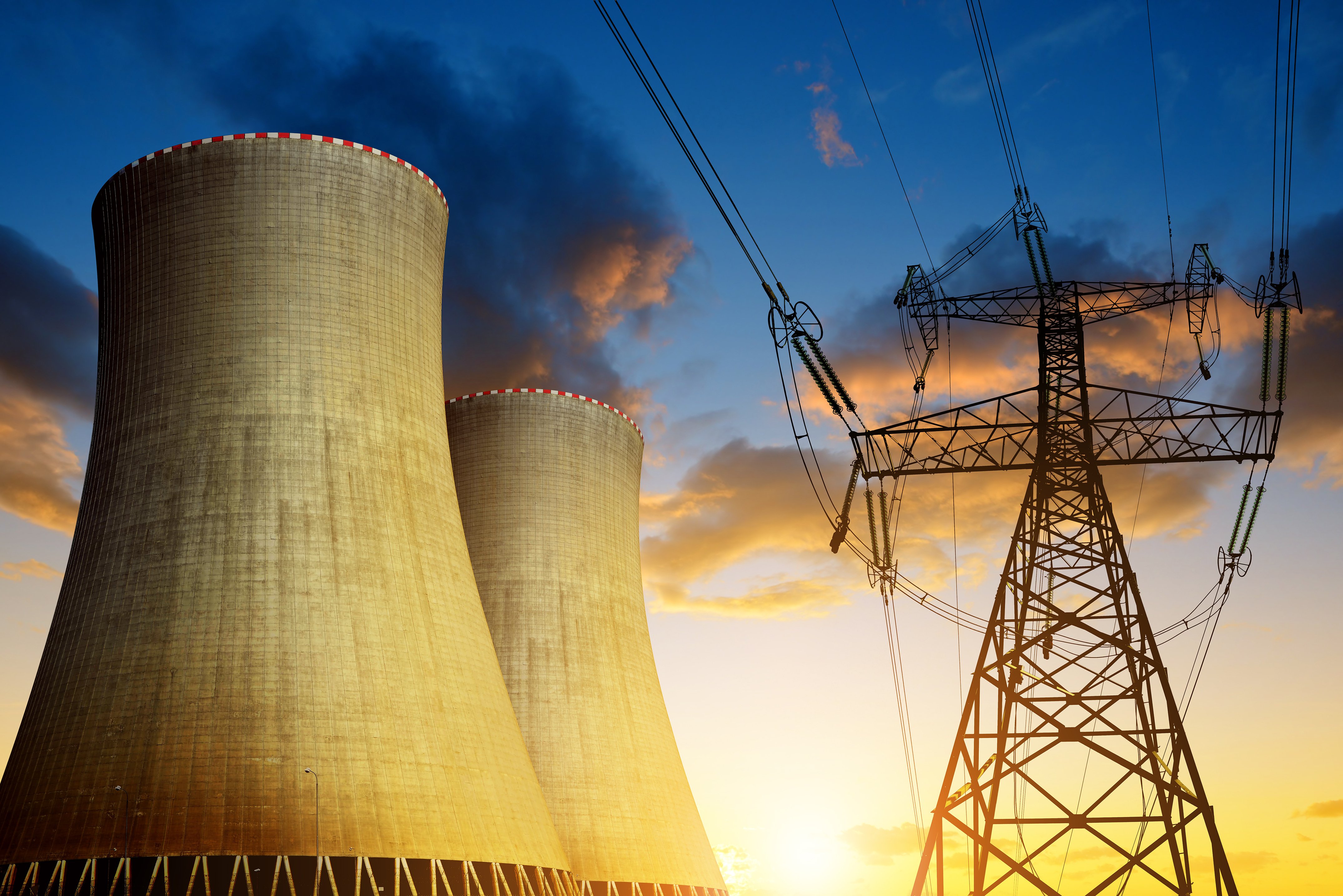 In the US, President Biden initially disappointed the uranium market when his proposed budget did not include funds for the strategic uranium reserve, as had been expected. However, soon after the announcement, the administration clarified that the reserve would be funded through already-appropriated funding and did not require an explicit line-item in the budget.

The most important developments over the past several months involved progress with so-called small modular reactors (SMRs). Many energy analysts believe SMRs represent the future of nuclear power given they are smaller and more manageable with lower capital requirements. On June 2nd, TerraPower and PacifiCorp announced plans to advance their SMR project in Wyoming. The project is notable because of its backers: TerraPower was founded by Bill Gates, and PacificCorp is owned by Warren Buffett’s Berkshire Hathaway. The project will consist of a 345 MW reactor joined with a molten-salt-based energy storage system providing peak output of 500 MW. It is expected to cost $1 bn.

Ontario Power Generation (OPG) announced they will imminently select a design for their own 300 MW SMR project that is expected to be operational by 2028. OPG budgeted $3 bn for the project — the first Canadian nuclear plant built in over thirty years.

As we have discussed in the past, nuclear power demand growth will come mostly from the developing world, notably China. On July 13th, China commenced construction of the world’s first land-based SMR. Linglong One is a 125 MW reactor located on the island of Hainan that is expected to be operational by 2026. The reactor is based upon the ACP100 design — the first SMR design to be approved by the International Atomic Energy Agency (IAEA) in 2016.

Meanwhile, the Dutch government is moving forward with its long-term plan for new nuclear generating capacity. Following a widespread backlash against renewable power, a motion was adopted in the Dutch House of Representatives in late 2020 calling for a study into new nuclear power plants in the Netherlands. KPMG was engaged to prepare the study and ultimately consulted with 41 various contractors, operators and investors. The report was made public on July 8th and showed support for various solutions. The next step will be a further study of how nuclear power can be used to mitigate carbon emissions. The Netherlands is a fascinating example of a country dealing with the inherent limitations of wind and solar generation and looking at nuclear power as the only feasible way of providing carbon-free baseload power.

Lastly, in an interesting turn of events, several bitcoin mining operators announced partnerships with SMR developers to provide carbon-free electricity. Bitcoin mining has come under scrutiny over its substantial energy requirements. Were bitcoin mining a country, it would be the 25th largest electricity consumer in the world. As a result, major bitcoin operators have become sensitive to their carbon emissions. Instead of looking at renewable sources, with their inherent limitations (please see our 4Q 2020 letter), several bitcoin mining operators have partnered with nuclear power providers. Bitcoin miners are nothing if not economically sensitive. Given their need to reliably consume huge amounts of power and their newfound desire to reduce carbon emissions, it is telling they chose nuclear power as their preferred solution.