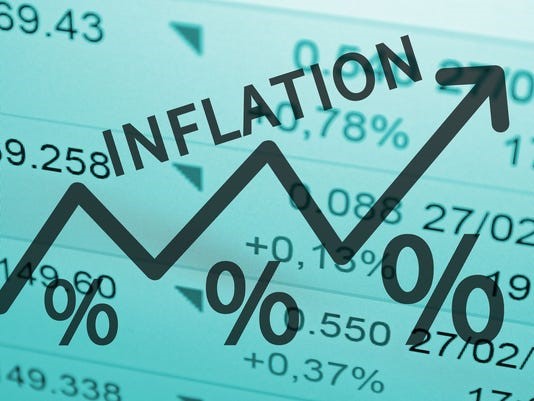 “We've gone back and we've looked at the ratio of commodity prices to financial assets over the past 100 years or so. And what we have been able to show is that they have moved in quite a long cycle, but again, in a band. And we like to show it because we like to show that today commodity prices now are as cheap as they've ever been relative to financial assets. And that's how severe this bear market has been. But what we have become fascinated by, and then obviously investors have been even more fascinated by, is what could normalize that relationship.

So you have these three or four periods in the past 120 years now where the price of real assets, the price of commodities have been very cheap relative to the price of financial assets. And then you begin to normalize that back up to a long-run average and eventually they become very expensive relative to financial assets. And is there a catalyst that you can identify or is there any commonality you can identify amongst those periods? What we've found that was really fascinating is that, first of all, the periods were great times to become a natural resource investor when they became very cheap relative to paper assets. Some examples have been 1929, 1969, 1999 and now today. Those have been the major bottoms.

Is there anything that we can glean or anything that we can look at in relation to those periods that suggest that there's some kind of a commonality? It turns out that there is. In all four cases, you have had a change in what I would call the global monetary order. So what does that mean? Well, back in 1929, if you followed the interwar years and monetary policies and things of that nature, basically Britain had been on a gold standard through the 19th century. They suspended it during the First World War and they tried to go back on it. It was actually Churchill who led the charge to try to go back on the gold standard in interwar years.

And they tried to do that through the 20s, it was very problematic. It led to a huge amount of credit creation ironically in the United States to try to keep that relationship. But the pound just couldn't do it anymore. And so finally they suspended, and they revalued beginning in late 1920s. And that was the end of the old-world gold standard that had existed through the 19th century. It had huge ramifications, including parts of the great depression.

In 1969, it was obviously the beginning of the end of the Bretton Woods exchange standard. So everyone talks about the 1971 Nixon shock when Nixon took the dollar off the gold standard, but actually a two-tiered system was implemented starting in 1969. And that was the end of that monetary policy. It corresponded exactly to the bottoming of this commodities versus financial asset ratio.

And then in 1999, you had several Asian currencies that all following the Asian currency crisis in 1997. These countries all decided to effectively keep their currencies cheap relative to the US dollars to help their economies, and in so doing ended up accumulating a huge amount of US treasury bills. If interested in that, Russell Napier, the Scottish economist, calls that the “no name” system we've been ever since. Now, all of these systems have had some commonalities in the sense that they've all been radical departures from the monetary order that came before them. And they've all been in the order of magnitude in real terms of what we're seeing today. And what I mean by that is obviously the unprecedented actions from central banks around the world in response to the COVID virus.

Now, not only are the dollars involved here astronomical. If you look at the US federal reserve balance sheet, it's now pushing $7 trillion in a period of time that would have been thought, even during the 2008 crisis, to be astronomical. Not only are the quantums of money very, very large, but also I think what you've seen here is a distinct shift and a distinct move in global central banking away from the golden rule that fiscal policy and monetary policy have to be separate. And so for those of you that don't follow this as closely, part of the CARES Act, the Treasury / the fiscal side has agreed to capitalize a special purpose vehicle with $500 billion that the Federal Reserve or the monetary side will then lever up 10 to 1. So you're talking $5 trillion that will then be used to buy various debt securities of companies that are in financial trouble.

So not only is $5 trillion a pretty astronomical number given that the entire Fed's balance sheet was $4 trillion going into this, and that's only one part of the stimulus. But it also represents coordination between the two sides, the fiscal and monetary side. This was always thought to be absolute anathema to modern central banking. I think what we're seeing happen today could definitely be the right order of magnitude and the right impact to bring on a new normalization of this relationship between real assets and paper assets that has tended to correspond to more inflationary periods notably in the 1970s.

So I do think that we could be entering a new period of inflationary expectations. Obviously I think this would have a huge impact on investors' portfolios across the board, and certainly I would argue for an allocation to real assets or a real asset-style strategy for at least part of this portfolio to help preserve purchasing power.” 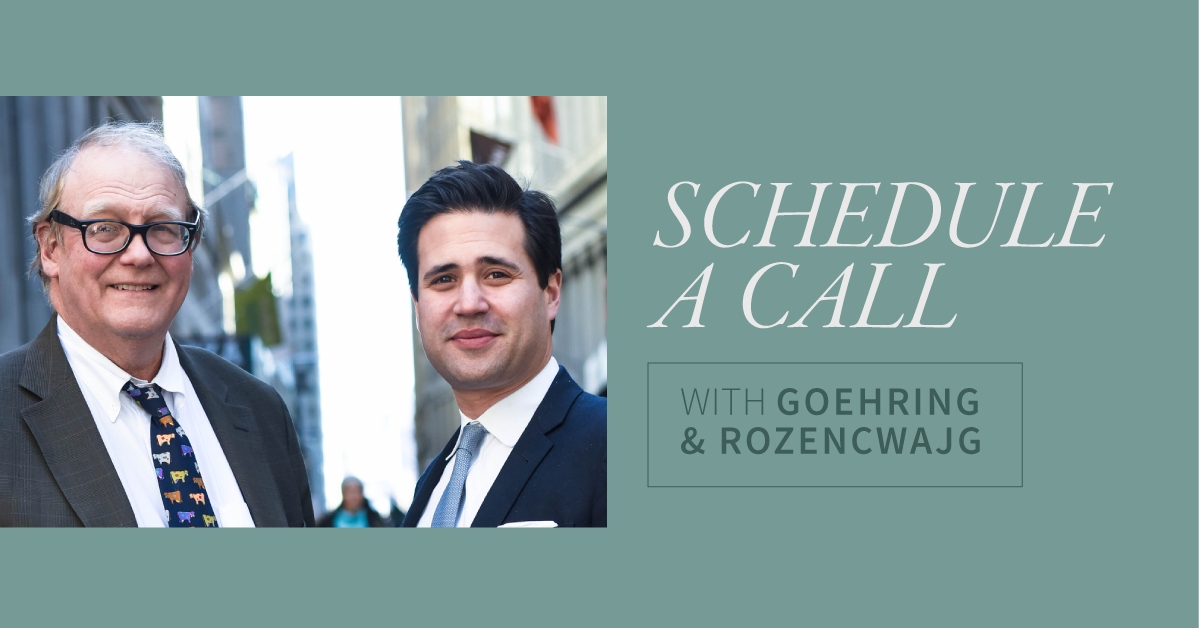