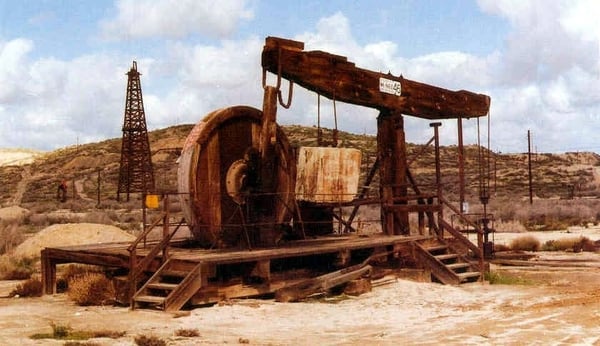 The world is still extremely dependent on conventional non-OPEC production, so any sharp decline would have a huge impact on global balances. Over the last six months, we believe we have seen the beginning of such a decline. According to the IEA, non-OPEC production outside of the U.S. and Russia peaked in June 2018 at 32.8 mm b/d and has since declined by 800,000 b/d. (Russia did boost production in 2018 but has since announced that they will curtail supply and so is not a likely source of growth in the near-term.)

This decline rate is five times more severe than the average over the last eight years and comes at precisely the same time as surging demand. Despite the importance of slowing conventional non-OPEC supply, we have not seen many reports referencing it. One of the only executives we have heard sound the alarm is Schlumberger’s CEO, Paul Kibsgaard, who confirmed in his most recent quarterly conference call that non-OPEC production outside of the U.S. was slowing dramatically.

Conventional non-OPEC production represents 35% of global oil supply and is now facing substantial challenges after decades of lackluster exploration success. We have warned about this for many years and it is now coming through in the data.