What’s happening to US shale production? After growing by a torrid 145,000 b/d per month in 2018, shale production growth has ground to a screeching near halt. Since December, shale oil production has grown by only 50,000 b/d per month – a collapse of almost 65% versus 2018’s phenomenal rates. Despite this slowdown, most energy analysts are still hoping for strong shale production growth both this year and next. For example, Rystad Energy, the Norwegian-based energy consulting firm, still believes total US liquids production will surge by another 1.8 mm b/d in 2020. However, our research suggests these optimistic projections will be difficult if not impossible to achieve. 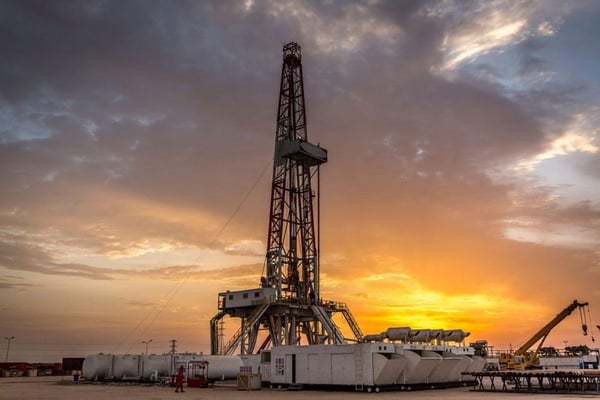 In past letters, we tried to put forward and emphasize the factors that drove improved shale productivity growth over the last five years, and we explained why robust US shale oil production growth of the past decade was rapidly nearing an inflection point.

However, our research pointed us in an entirely different direction.

High-grading is an age-old practice used in both the oil and gas industry as well as the mining industry, and it simply consists of selecting and drilling your most productive prospects first. Over the last five years, the E&P industry has shifted significantly away from drilling their less productive Tier 2 acreage in favor of drilling their more productive Tier 1 acreage. Since drilling a Tier 1 well is nearly 100% more productive than a Tier 2 well, the industry has created the illusion of ever-improving productivity growth by narrowing their focus to only their best prospects. If our research is correct, then future increases in shale drilling productivity will be more a function of continued “high-grading” and less a function of ever-changing drilling and completion techniques.

Why is this so important? In our Q2 2019 letter, we detailed the proprietary artificial neural network we built to analyze the acreage quality of the US shales. We concluded that both the Eagle Ford and Bakken shales were quickly running out of Tier 1 acreage and that production growth from these plays was set to significantly disappoint in the coming years.  We also concluded that while the Permian basin had more remaining Tier 1 inventory that the other two, it would also begin to experience the first signs of exhaustion sooner than most people expected. Now that the US shales have started slowing dramatically, we have turned to our artificial neural network to help shed light on the reasons why.

To continue reading this analysis, download our latest full research piece, What is Happening to US Shale Production?