Despite 2019’s rally in oil prices, investors remain bearish towards oil-related equities. While Brent and WTI prices rallied between 25 and 30% from their Christmas Eve-lows, oil-related stocks advanced by only half that amount. In past blogs we explained how certain high-quality E&P companies (not all mind you) are generating real value like never before, despite the common wisdom that the oil and gas E&P “model is broken” and some investors complain that the sector as a whole has become “un-investible.” While this line of thinking is pervasive, nothing could be further from the truth and we will explain why the fundamentals are more bullish today than we ever recall seeing them. Far from being broken, we think that Tier 1 E&Ps offer some of the best investments in the market today. 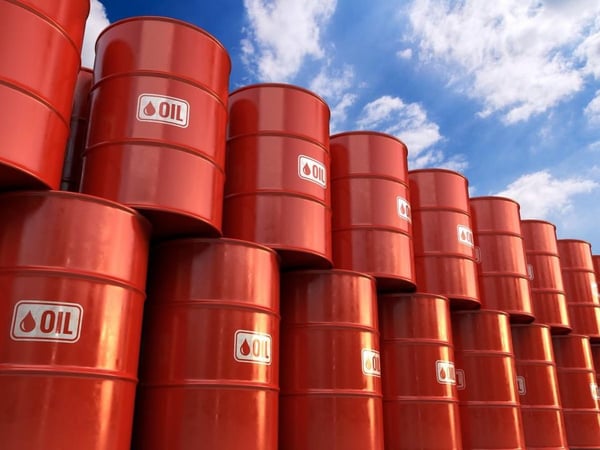 Global oil demand remains extremely strong. The IEA released its 2018 Global Energy & CO2 Status Report on March 26, 2019, stating that global primary energy demand surged last year. Despite the barrage of bearish headlines, total energy demand grew by 2.3% in 2018 – twice the average rate of the previous decade. Every country goes through a period of strong energy demand growth (the S-Curve). The number of people simultaneously going through this period has jumped from an average of 700 million between 1970 and 2010 to over four billion today. The importance of this shift cannot be overstated and will persist for many years to come.

Furthermore, we believe global primary energy demand will be revised even higher, driven by adjustments to global crude demand. Global oil demand makes up approximately 35% of total primary energy demand. The IEA estimates that global oil demand grew by 1.3 mm b/d or approximately 1.3% last year. According to their latest report, demand softened during Q4 as global economic activity deteriorated. Even though this view was largely echoed in the press, the data suggests otherwise.

The IEA estimates Q4 demand averaged 99.6 mm b/d while global supply averaged 101.9 mm b/d implying inventories should have grown by a very large 2.3 mm b/d (consistent with a global economic slow-down). Instead, inventories actually declined during Q4 by 100,000 b/d. Even factoring in “floating storage” (which in our experience usually ends up being revised away as understated demand), missing barrels still reached a record 1.8 m b/d, based on the IEA’s figures during Q4. Longtime readers know we believe these “missing barrels” are actually understated emerging market S-Curve-related demand. For 2018 as a whole, the “missing barrels” averaged 900,000 b/d. If our models are correct and these missing barrels are actually understated demand, then 2018 global oil consumption actually grew by 2.2% to reach 101.1 mm b/d, implying global primary energy grew by 3.0% or nearly two-and-a-half times the average of the past decade. Far from reaching “peak demand,” the world is now entering into a period of sustained accelerating consumption – a period we are calling the “golden age of demand.”