Looking Ahead in 2019: Oil Fundamentals

“Based on our models, inventories will now resume their steady draws throughout the rest of the year and prices will resume their advance.”

While the severe weakness over the past several months has been the result of short-term policy errors, it has hidden many long-term bullish underlying fundamental trends currently taking place in global oil markets, all with potentially large consequences. Now that OPEC has cut production, many of these bullish trends will start to regain importance as global oil markets slip back into deficit. 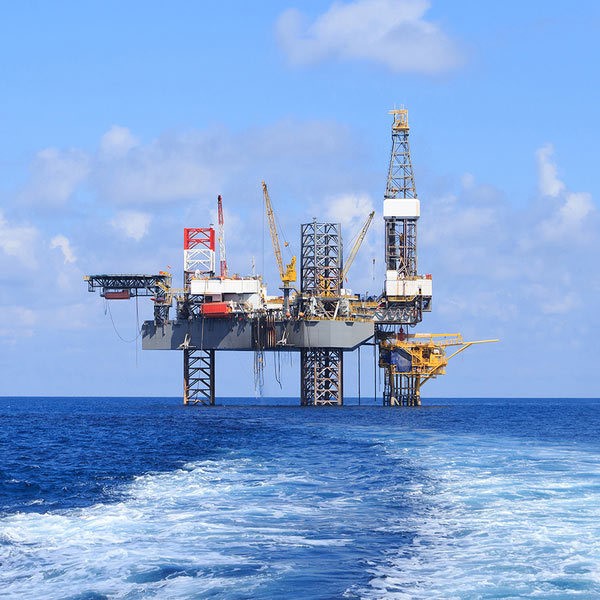 Many analysts blamed a combination of weak demand and surging shale production for the rise in inventories and price weakness. We strongly disagree with this assessment. Consider that, as of April, OPEC member countries plus Russia (so-called OPEC+) were producing 43.3 mm b/d. Using this as a baseline, OPEC+ increased production 1.4 mm b/d by November. In total over that period, we calculate 175 mm barrels were added to global oil markets. Over that same period, global inventories grew by only 25 mm barrels relative to long-term averages. Therefore, without the OPEC+ production increase, inventories would have drawn sharply by 150 mm barrels between April and November, or 725,000 b/d. Given that the market was undersupplied by 550,000 b/d in 2017, this suggests that absent OPEC’s decision to boost production, the market deficit would have actually accelerated in 2018, even accounting for the stronger-than-expected production from the US shales. We have long argued that the US shales would continue to grow, and the world oil market would need every barrel it could get. In retrospect, that seems to have been the case.

Today’s dynamics are materially different than the 2014-2015 experience. In November 2014, Saudi Arabia abandoned its role as swing producer and pumped 9.4 mm b/d. Over the next 24 months, it increased production by 1.2 mm b/d and added nearly 500 mm barrels to global oil supplies in aggregate. At the same time, global inventory levels rose by 350 mm barrels over that period (mostly in the US). In other words, in 2014-2016, 75% of Saudi Arabia’s additional production made its way into inventories, whereas today 75% of OPEC+’s increase was absorbed by the world’s oil market. What is keeping oil markets so tight this time, despite rising OPEC production? Longtime followers of our research will immediately recognize a few of the underlying fundamental forces that helped keep oil markets relatively balanced. We expect these forces will become even more severe throughout 2019 and beyond with very bullish results.

First, non-OPEC oil supply outside of the United States and Russia deteriorated materially over the past six months. In our Q2 2018 letter we explained how conventional non-OPEC oil supply was at risk of disappointing. Over the past decade, conventional non-OPEC discoveries totaled up to 110 bn barrels while consumption equaled 360 bn barrels. We have long argued that the dearth of conventional discoveries would soon result in declining non-OPEC production outside of the US and, as outlined in last quarter’s commentary, we believe this is now taking place. During Q4, the head of the IEA, Dr. Fatih Birol, stated that under-investment in conventional non-OPEC production would be the dominant force affecting global oil markets in coming years.

The one non-OPEC country currently bucking this trend is Russia. Over the last nine months, Russian oil production has increased by a material 450,000 b/d. We have traveled to Russia many times over the last 20 years, and in the past we have written in-depth on their oil production potential. We are in the process of undertaking a large research project on the Russian oil industry and will present our findings in our next quarterly letter. In the meantime, Russia has agreed to curtail production in 2019 in conjunction with the OPEC agreement made in November and so for the immediate term we do not expect Russian production to grow further.

While Russia has been a bright spot in conventional non-OPEC production, it has masked the intense deterioration in the rest of the world. Outside of Russia, we estimate that conventional non-OPEC oil supply declined by 1.0 m b/d between July and December. In particular, the North Sea, Mexico and Brazil all disappointed and we expect this to continue going forward. Although we have been commenting on the strains in conventional non-OPEC production for quite a while, these shortfalls have largely taken the market by surprise. When they first released their 2018 supply estimates in the summer of 2017, the IEA (which forms the basis for most energy analysts’ models) called for non-OPEC oil supply ex-the US and Russia to grow by 600m b/din 2018. This figure has now been revised down by 65% to 200,000 b/d but our models tell us that more revisions may be forthcoming.