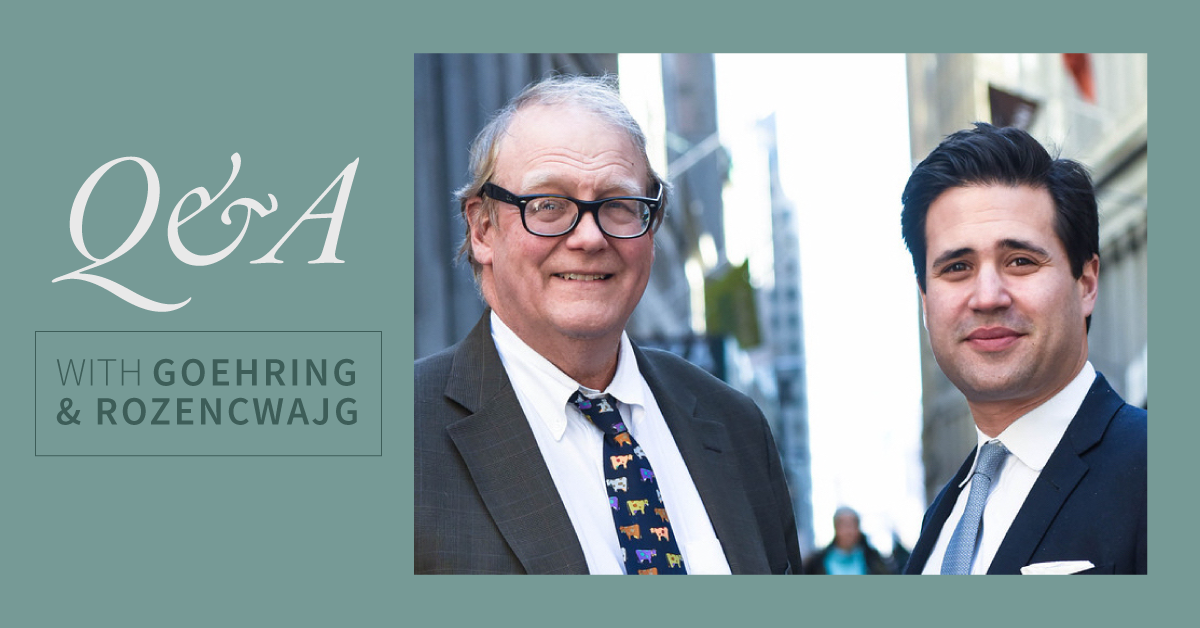 In our most recent webinar, we received many questions around energy market sentiment. In this blog post, we dive a little deeper on one particular question we were asked during the webinar:

A. (Leigh Goehring)—I believe that the sentiment change will take place. We are going to wake up someday and we’re going to say that even strong US shale supply growth is not going to be enough to fill the gap between the rest of the world supply and demand, and that even if OPEC were to bring on their four million barrels a day, it will not be sufficient to bring supply back from the cuts from 2016. There is still not going to be enough supply, and I believe the recognition of that imbalance is going to happen quickly over the next six months. At that point, we'll realize that OPEC's got no spare capacity and demand growth is incredibly strong.

The only way we're going to balance this market is with higher prices, and I think that is when psychology is going to change.

We have been through this before. The last great bull market in oil started in 1999; by 2004, everyone was still bearish. You had four years of a bull market before anyone really began to accept it. Once they did, commodity prices really took off and the investments took off. And here we are, we are now two and a half years after the commodity price bottom and people are still fighting it. I think the psychology is going to change. It’s going to realize that US oil shale is not enough to balance the market.

A. (Adam Rozencwajg)  - I think what is interesting in this space is that it has been so out of favor. Look at what the oil price has done after bottoming in the high 20's in February of 2016, now around $80 last month. Yet, the stocks have lagged. So, there's huge pressure against the space still. People have not embraced it. We were talking about where we are in the commodity cycle.

You've never had natural resource prices relative to the S&P lower than they are today.


The only times that you even got close have been '29, '69 and '99. All were phenomenal times to be resource investors and all three instances had different catalysts that moved securities higher. But the securities lagging the commodity in price moves have tended to be the common trend amongst each period. Similarly, if you look at the weighting of resources stocks in the S&P, it is basically at an all-time low, and what has been happening is that you had a lot of momentum players in the space. You have had negative earnings revisions, downgrades, and very weak pricing. You have also had massive short interest; an area, we think, where a lot of quantitative trading strategies have been able to come in and short with impunity. If you look at some of the short interest and some of the names, particularly some of the offshore drilling names, most of them have over 20% of their float sold short and one or two are up to 40% of their float sold short.

I think from a sentiment perspective, the risk here for an investor is that they don't have the exposure because sentiment is going to change very, very quickly.

In my opinion, as soon as sentiment begins to change, even a little bit, you could find yourself in a situation where earnings look very, very good with oil prices and copper prices, for instance, higher. You will potentially start to get relative outperformance and then you will have a massive rush to cover a lot of these shorts and that will help with relative strength. I think the risk coming off the bottom here is that it could move very, very quickly and quite sharply when sentiment begins to change. Now, what exactly the trigger will be is difficult to tell. Probably, it will come from the idea that the oil market is much tighter than people believe, but it is always something different. The market dynamics, I think, are set up today for a very, very strong move once that does start to happen.

We welcome your questions and feedback. Please leave your comments below.