The IEA’s Role in the Coming Oil Crisis

The foundation for the upcoming oil crisis is now firmly set in place. Despite recent hiccups related to the delta variant, the world is re-opening and global oil demand is recovering strongly. By the beginning of 2022, global oil demand should be making new highs. Non-OPEC oil supply has fallen by over 2 mm barrels per day from its 2019 peak and non-OPEC oil supply growth will turn negative as we progress through this decade. A structural gap will soon emerge between supply and demand. As early as Q4 of 2022, demand will approach world oil-pumping capability — a first in 160 years of oil history. The ramifications will be huge and the investment implications monumental. 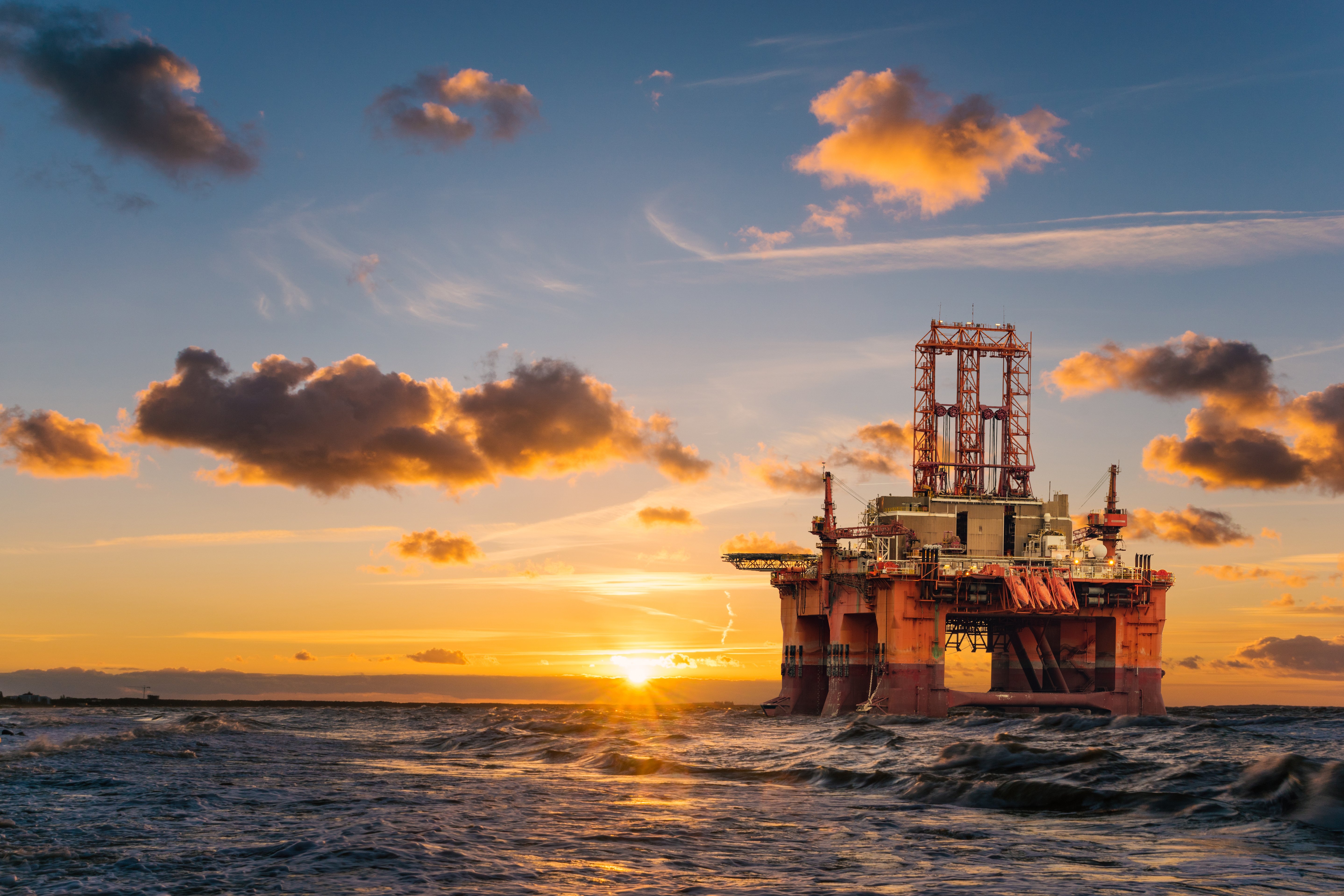 The International Energy Agency’s (IEA) bombshell release of its “Net Zero By 2050” report on May 17th, 2021 added more fuel to the fire. In that report, the IEA aggressively recommended that the global oil and gas industry stop investing in their traditional upstream businesses. Instead, the IEA recommended capital should be redirected to other uses — primarily renewable energy projects.

The IEA was established by the industrialized nations to carefully monitor and ensure the security of oil supplies after the 1973–1974 oil crisis. Preventing oil shocks caused by unanticipated and severe oil supply disruptions, was its primary goal. In the May 17th paper, Dr. Fatih Birol reiterated the IEA’s primary purpose: “Since the IEA’s founding in 1974, one of its core missions has been to promote secure and affordable energy supply to foster economic growth.” How ironic it is that an agency, originally trusted with the encouragement of oil supply security, is now aggressively adopting policies that will severely hinder the security of those supplies. The IEA’s policies will produce outcomes exactly at odds with its original charter.

The irony is stunning and the unintended consequences will be far reaching.

The biggest unintended consequence is clearly and ironically alluded to in the IEA’s own May 17th press release. The IEA states: “The contraction of oil and gas production will have far-reaching implications for all the countries and companies that produced these fuels. [...] Supplies become increasingly concentrated in a small number of low-cost producers. OPEC’s share of a much-reduced global oil supply grows from around 37% in recent years to 52% in 2050, a level higher than at any point in the history of oil market.”

Back in the early 2000s, we became very bullish on oil prices. I (Leigh Goehring) was profiled in Barron’s February 9th 2004 edition in an article titled: “Pumped Up: A Natural Resource Maven Sees a Long-Term Bull Market for Oil.” In the profile, I stated: “We’re just beginning to see a noticeable slowdown in non-OPEC supply of oil, which is bound to press more power into the hands of the oil cartel.” At the time, oil stood at $35 per barrel. Four years later, oil had eclipsed all expectations and surged to $145. What explained the four-fold surge in less than five years? In retrospect, the answer is simple: after a dramatic slowdown in non-OPEC oil supply growth, OPEC gained market share and pricing power.

In 2004, non-OPEC oil supply was set to experience a sharp slowdown in growth. Supply from some of the world’s largest producing fields and regions (Prudhoe Bay in Alaska, Cantarell in Mexico and the North Sea) were all exhibiting accelerating production declines while the great US oil shale boom was still half a decade away. As a result, non-OPEC oil supply experienced no growth between 2003 and 2008. Over that period, we wrote repeatedly to our investors: “Remember, the biggest competitor to OPEC oil is non-OPEC oil and when the growth of non-OPEC slows, OPEC gets pricing power.”

Between 2002 and 2008, OPEC’s market share of global production went from 38% to 43%. This small increase in market share resulted in huge OPEC pricing power allowing crude to advance four-fold in five years. The same chain of events that started in 2004 is about to be repeated with a vengeance.

The IEA’s policies will accelerate the huge slowdown we are about to experience in non-OPEC oil supply growth. Just like what happened between 2003 and 2008, OPEC will gain market share and pricing power — a situation the IEA acknowledges and even seems to be encouraging.

Intrigued? To read more on this subject, we encourage you to download the full commentary, available below.