The Relationship Between Yellow Vests and Electric Vehicles pt. 1/2

While in southern France last year, my wife and I had multiple contacts with the “yellow vests” as we drove from the Spanish border to Perpignan and Carcassonne. We experienced first-hand the agitation generated by the French government’s decision to raise the tax on diesel fuel. At many of the motorway’s toll booths, the “yellow vests” had broken the toll barriers and blockaded the use of both entrance and exit ramps. As we tried to move through the broken toll barriers, we were forced by mobs that many times exceeded 50 demonstrators to pay bribes to both enter and exit from the motorways. Although the ensuing “yellow-vest” riots in Paris garnered significant media attention, we at Goehring & Rozencwajg are fascinated by the media’s contortions to avoid discussing the underlying reasons for the uprisings.

In past letters, we have laid out two possible scenarios for the widespread adoption of electric vehicles: either the governments would heavily subsidize EV purchases (as Norway does today) or tax (or outright outlaw) the purchase and use of internal combustions engines (ICEs). Our Q1 2018 letter discussed how unfavorably the “energetics” of the EV compare to those of the internal combustion engine. Because of an EV’s inferior energetics, it costs more to purchase and run an EV than an ICE passenger car—a situation we believe will continue even with anticipated advances in battery technology. We also pointed out that there has never been an instance in the history of civilization where a new technology with inferior “energetics” has replaced an older technology with superior “energetics.” As an example, we like to bring up the plight of the Concorde supersonic transport jet. 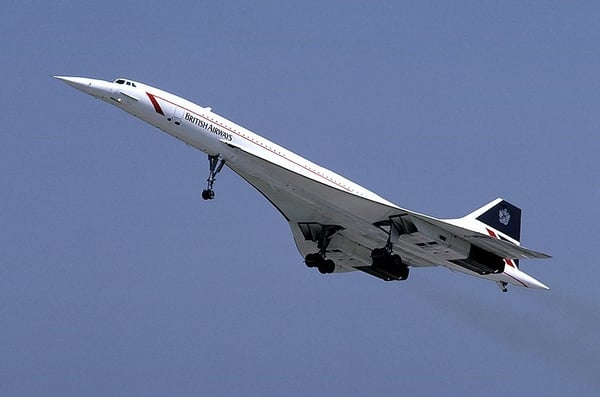 Developed for billions of dollars in the late 1960s by a consortium of European governments, the Concorde was a technological marvel that cut the flying time between Europe and the United States in half. The plane became a favorite of the Hollywood elite, rock stars, and investment bankers, but after 27 years of being heavily subsidized by British Airways and Air France, the Concorde disappeared. Why? The answer is simple: the Concorde tried to replace an older technology (in this case the subsonic jet) with a new technology with vastly inferior “energetics.” Although the Concorde cut flying time in half, it required 900 liters of fuel per passenger to fly between London and New York. The Boeing 747, flying the same route, required only 250 liters of fuel per passenger. Even with the benefit of a quicker flight, the inferior “energetics” of the Concorde raised the cost far above what the average transatlantic passenger could bear.

Although not completely comparable, we believe we are in a similar situation today with the EVs versus ICEs. On a strict purchase and operating cost basis, the average consumer would never buy an EV. But in one way, the Concorde and EV look the same. Buyers of EVs at present (using Teslas here in the US, for example) are rock stars, Hollywood elites, and investment bankers. Although it’s still early in the EV evolution, seeing Tesla buyers who look just like former Concorde users is something our study of “energetics” would strongly suggest would happen. 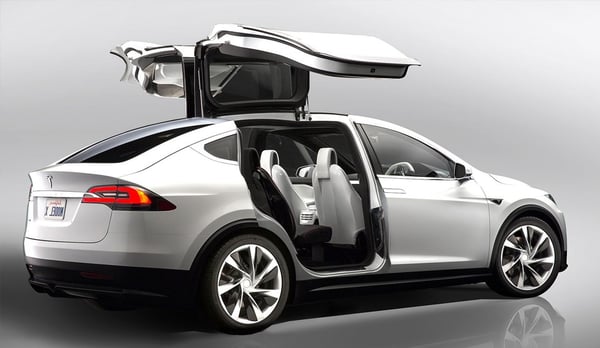 So now, unsurprisingly, a major problem has emerged in the French government’s push to force out and possibly outlaw the internal combustion engine. Huge segments of the population are starting to rebel as the true cost of EV ownership becomes more transparent. The cost to switch to EVs can be absorbed by rich people, but what of the cost to the average French citizen? We have repeatedly told our investors that the switch to electric vehicles could be potentially extremely painful. At some point, the true cost and resulting pain will become apparent. The working-class people of France are now beginning to feel and rebel against these costs, even though the introduction of high cost EVs into France hasn’t even started in earnest.

Next week, we will continue along this theme and discuss how the “yellow vests” and similar movements may result in heightened scrutiny on EVs and the true costs of undertaking these ventures. Further, we will examine how this could have a material impact on future oil demand growth.