The Relationship Between Yellow Vests and Electric Vehicles pt. 2/2

In the second edition of our “Yellow vests and electrical vehicles” theme (you can read the first edition here), we dive back into how the inferior energetics of electric vehicles (EVs) are leading to problems as developed countries push to bring EVs mainstream.

Recently General Motors announced the discontinuation of the Chevy Volt, a plug-in hybrid vehicle brought out under the Chevy brand—a brand traditionally associated with middle-class buyers. 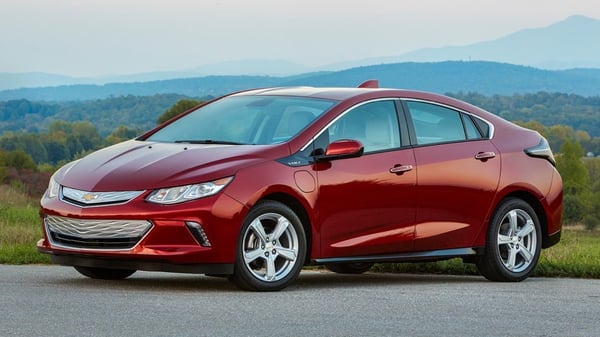 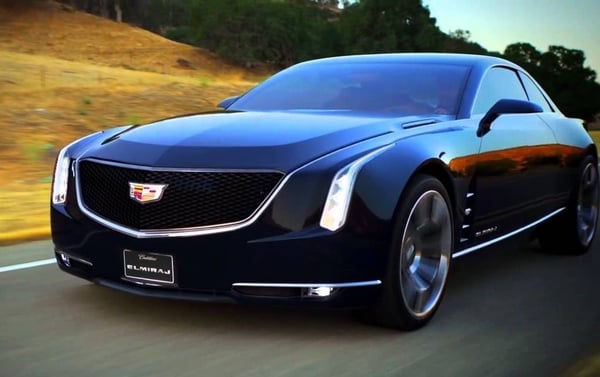 GM discontinued the Volt in order to “prioritize investments in its next-generation battery-electric architectures.” And what might that new “investment” look like? Six weeks after the Chevy Volt announcement, GM announced their first “lead electric vehicle brand,” which will be produced under their Cadillac brand—one historically associated with high-income buyers. In their announcement of the new EV, GM said the new Cadillac EV “will represent the height of luxury.” Given our belief in the inferior “energetics” of the EV, we could have predicted that GM would position their EV to “luxury” buyers. Only the upper-class are in a position to pay for a vehicle despite its much poorer “energetics.”

And this is where the “yellow vests” come in. The only way your average passenger car buyer will consider purchasing a vehicle with inferior energetics is one of two ways (or a combination of both). Governments will subsidize the purchase of EVs or they will restrict or tax the purchase of internal combustion engines (ICEs). Without either of these two government policies, consumers will continually favor the vehicle with superior “energetics”—in this case the ICE. Although France has not really even begun its EV journey, it is beginning to look like Macron and the French government have decided to follow the second route regarding the ICE—that is taxation and restriction. “France to increase tax on diesel fuel as country prepares for electric future” reads the headline on the Autovista Group (a European automotive consulting firm) website. 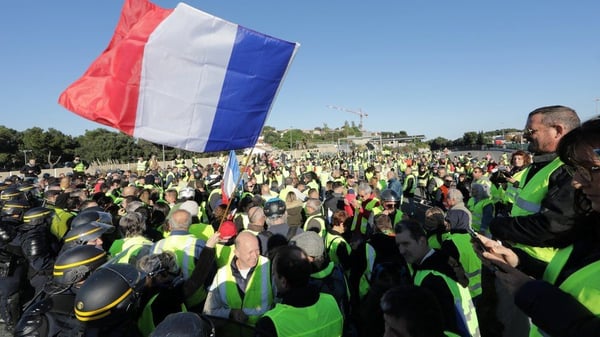 As mentioned in last week’s blog on this topic, a major problem has emerged in the French government’s push to phase-out and possibly ban the internal combustion engine. Huge segments of the population are starting to rebel as the true cost of EV ownership becomes more transparent. The cost to switch to EVs can be absorbed by rock stars, Hollywood royalty, and investment bankers, but what of the cost to the average French citizen? At some point, the true cost and resulting pain will become apparent. The working-class people of France are now beginning to feel and rebel against these costs, even though the introduction of high-cost EVs into France has barely begun.

We believe this “yellow vest” controversy could have a material impact on future oil demand growth assumption. In the very near future, we foresee additional scrutiny on EVs and renewable electricity generation, both in terms of the true costs to undertake these ventures, and their impact on CO2 emissions. There is an irony in what France is attempting to do. Many years ago, France made the decision to generate 70% of its electricity with nuclear power which has had a positive impact on its CO2 output. For example, even though France’s per capita GDP is only 13% less than Germany’s, France’s per capita CO2 output is almost 50% less. Yet France, for reasons that are completely unclear, has signaled that it wants to emulate its eastern neighbor. Germany has spent $1 trillion on renewable investments, while also making the monumental decision to scrap its nuclear power industry. As a result, Germany’s CO2 output refuses to fall and its cost to produce electricity continues to rise. Macron has made announcements that he wants to undertake policies that will wind up replicating these results. The people who will bear these costs, the middle class, are starting to rebel.

An honest discussion of the true costs of renewables and EVs could potentially produce backlashes as the high costs of both technologies are eventually recognized. The “yellow vests” could be the first of many similar movements as these costs become better understood. One of the most widely-held investment themes to emerge in the last five years has been the concept of peak oil demand. Because of skyrocketing adoption of EVs for transportation, global oil demand is expected to peak and eventually begin to decline beginning in about 10 years or so, says today’s consensus opinion. But as we have warned, these assumptions are based on the introductions of new technologies (new battery technologies for both transportation and grid-level storage) that as of today do not exist. Although we believe EVs powered by renewable energy will someday become dominant, we suspect that most analysts are aggressively overestimating their short-term penetration and the impact on global oil demand in the next 10 years.