A return of inflation could wreak havoc on many investors’ portfolios, especially those heavy in fixed-income securities. In 2020 we wrote extensively on how the Fed’s actions and the CARES Act may have set the stage for such a resurgence of inflation. Two of our top-three blogs of 2020 hit this subject, while the third examined the historic relationship between gold and oil prices. Explore these popular blogs below. 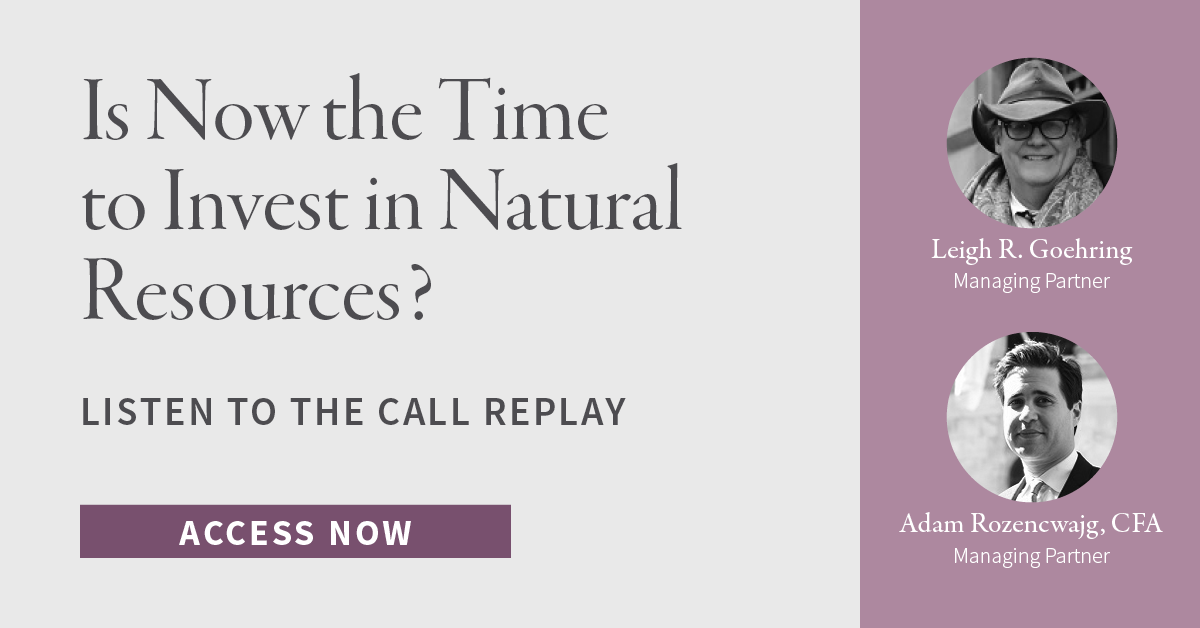